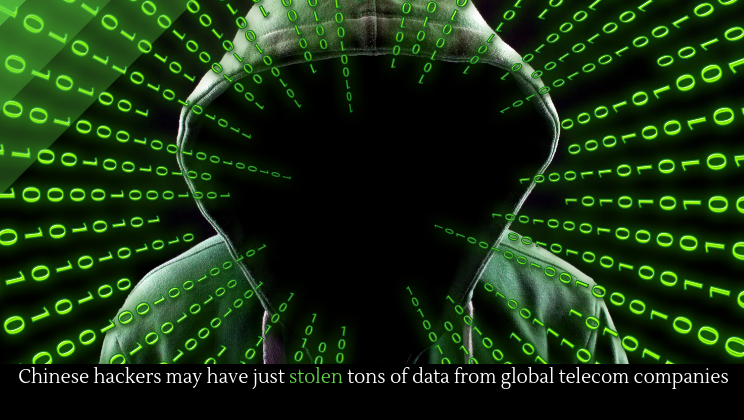 The first Cold War ended nearly thirty years ago, but there’s second Cold War being waged right now. Over the past six months, China has ramped up its attacks on the US and the West writ large. Most recently, hackers have broken into more than a dozen telecommunication companies and stolen tremendous amounts of personal information. Security experts say that the hacks are similar to previous hacks linked to Beijing.

Top CIA expert on Asia Michael Collins has said, “I would argue … that what they’re waging against us is fundamentally a cold war — a cold war not like we saw during THE Cold War (between the U.S. and the Soviet Union) but a cold war by definition,” he said. He also warned that we need to be careful not to overlook China as we deal with tensions between the US and Russia.

Part of the Chinese strategy is hacking, and the other part is intimidation. Rear Admiral Lou Yuan of the Chinese Navy spoke to the Military Industry List summit last year, saying that the continued disputes over the South China Sea could be solved by sinking two US aircraft carriers. Yuan believes that the trade war between the two countries is part of escalating tensions and signals a “strategic issue.”

The previously cited article continues: “In his speech, he said there were ‘five cornerstones of the United States’ open to exploitation: their military, their money, their talent, their voting system — and their fear of adversaries.”

Yuan believes that sinking an aircraft carrier would lead to too many casualties for the US to stomach: 10,000 sailors. If that happened, he said, “We’ll see how frightened America is.”