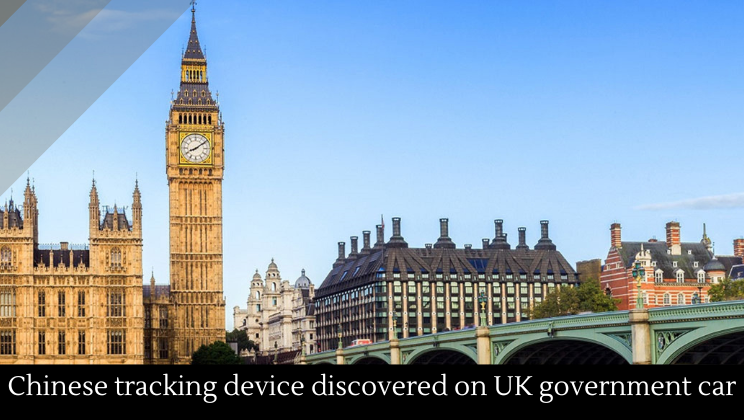 A hidden Chinese tracking device was uncovered on a UK government car, sparking fears of espionage.

NASA has warned that China has designs on lunar resources.

China’s foreign minister has warned the United States not to cross its “red line” with “bullying” tactics.

aPresident Biden has said that the United States would defend Taiwan if China invaded. China has been simulating attacking United States ships, according to Taiwan.