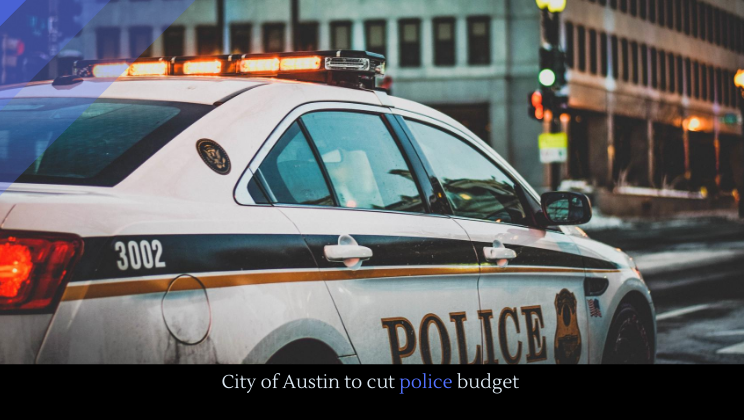 The city of Austin has voted unanimously to cut its police budget by 1/3, with those fundings to go to social services.

Seattle has also opted to defund the police. City leaders have supported a plan to defund the police by 50%. Seattle’s largest labor coalition has booted the Seattle police union from its ranks, citing the force’s unwillingness to confront internal racism.