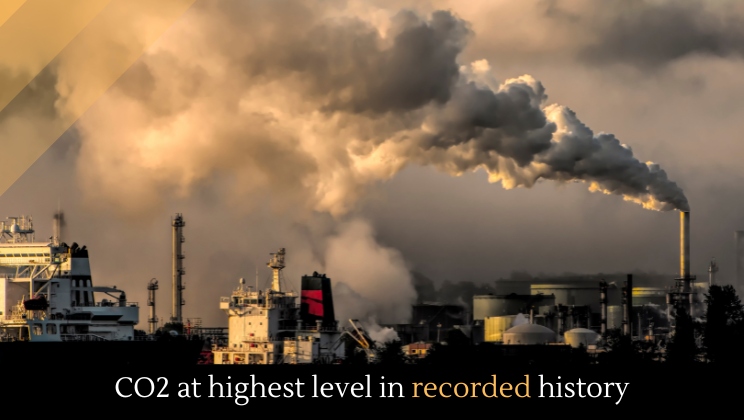 The Earth’s carbon dioxide levels are at the highest in recorded history. This summer promises to be one of the most extreme in recent history.

California officials are warning residents to drastically reduce their water usage, lest face shortages for indoor water use. The federal government announced that it will delay releasing water from one of the Colorado River’s largest reservoirs as a result of the historic drought in the west.