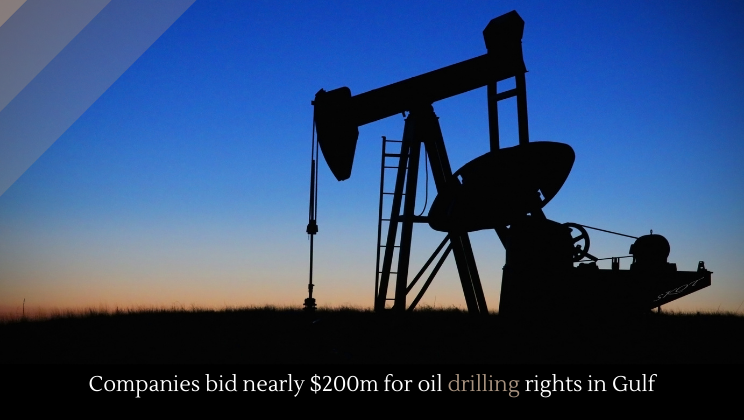 Oil companies have bid $192 million for drilling rights in the Gulf of Mexico, highlighting the challenge of actually enforcing the COP26 agreement. Australia immediately repudiated key aspects of COP26 after signing, specifically the pledge to reduce the use of coal.

Critics ranging from Greta Thunberg to the Secretary of the United Nations have criticized the COP26 climate agreement for failing to go far enough to curtail global emissions.

India forced the COP26 climate deal to change its language on reducing coal emissions, replacing the phrase “phase out” with the more milder “phase down.”