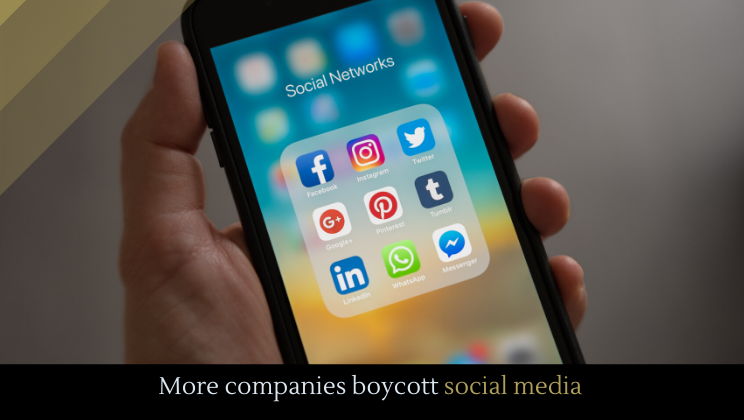 The boycotts began with Facebook. Advertisers starting pulling money over Facebook’s refusal to censor hate speech. Now, companies are pulling money from all social media platforms. The latest company to do so is Starbucks, following Coca-Cola, who also announced that it would pause all of its social media advertising for at least thirty days. This will undoubtedly add to the pressure Facebook is feeling.