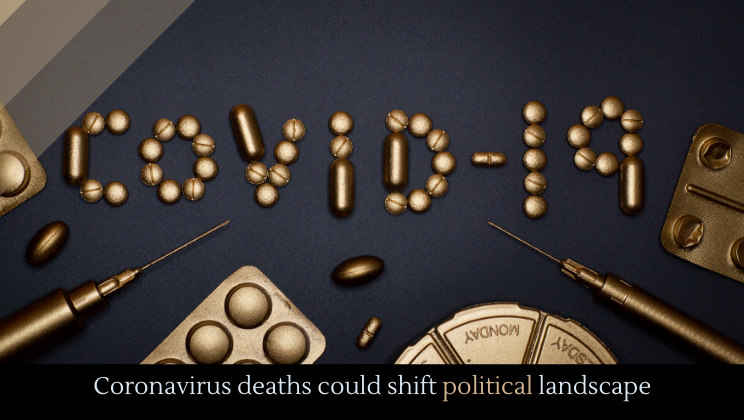 Something strange might be happening in the American political landscape. An overwhelming majority of Americans, 81%, say that lockdown restrictions should not be lifted if it means coronavirus will spread.

Another question to consider is this: is Trump actually trying to encourage insurrection, or is he doing so to obscure something else––something like corruption?