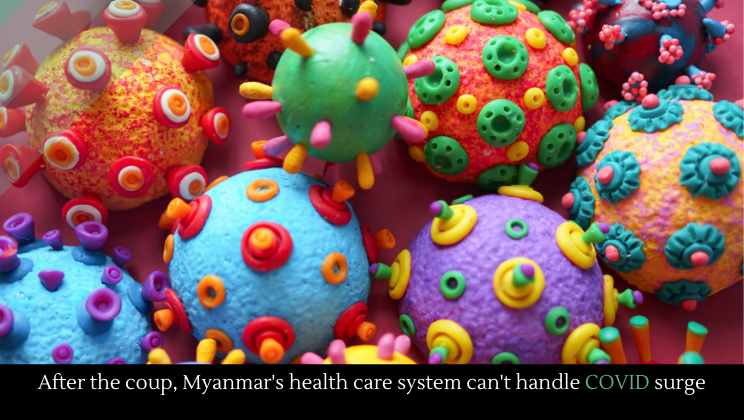 After the February coup, Myanmar’s health care system has virtually collapsed, leaving its citizens to fend for themselves as COVID ravages them.

The World Health Organization has warned that there is a strong possibility that new, more dangerous COVID variants will emerge in the future. This does not bode well for the unvaccinated––a hospital in Springfield, Missouri has opened its 6th virus ward as the Delta variant rages among the unvaccinated there.