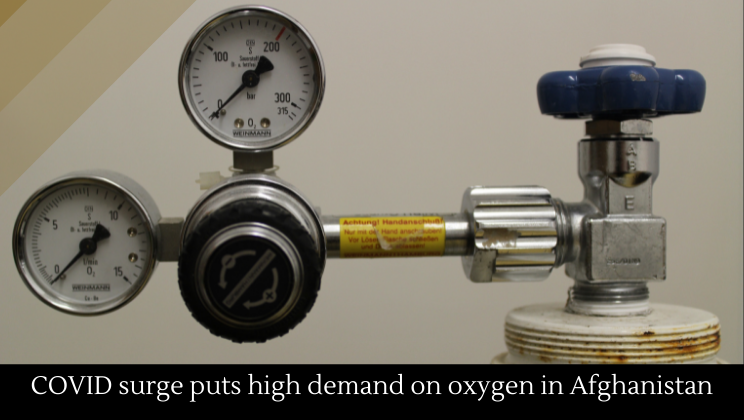 Afghanistan is running out of oxygen as a result of a mounting third COVID surge. It’s impossible to tell how many people are dying in the country, since the majority of deaths happen in homes and not at hospitals.