WHO: COVID will mutate like flu, here to stay 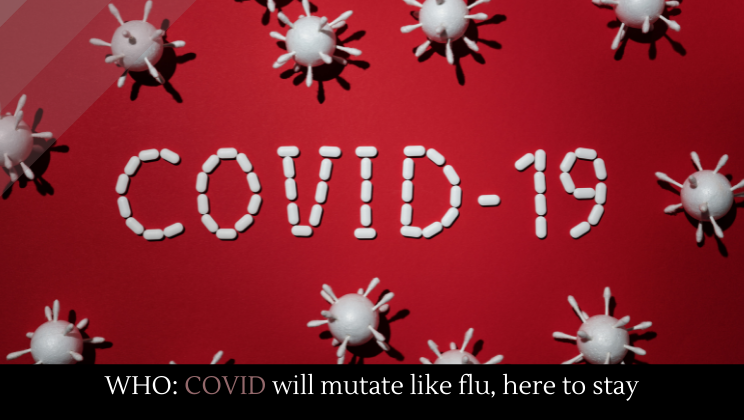 According to the WHO, COVID will continue to mutate––just as the flu does––and it’s therefore going to be here to stay.