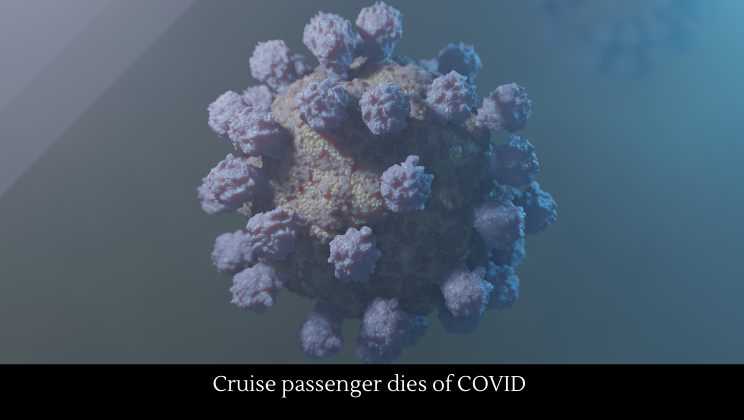 A woman as died of COVID on a Carnival cruise ship. It’s stunning that cruises are still operational when the Delta variant is absolutely devastating the entire world.

An ER doctor in Houston has described hundreds of patients waiting for admission, but a lack of beds means they’re stuck in a holding pattern.

As early as last week, another Houston doctor has said the ICU in his hospital is “like a war zone.” Throughout the city, hospitals are erecting tents in preparation for the Delta surge filling up their ICUs.