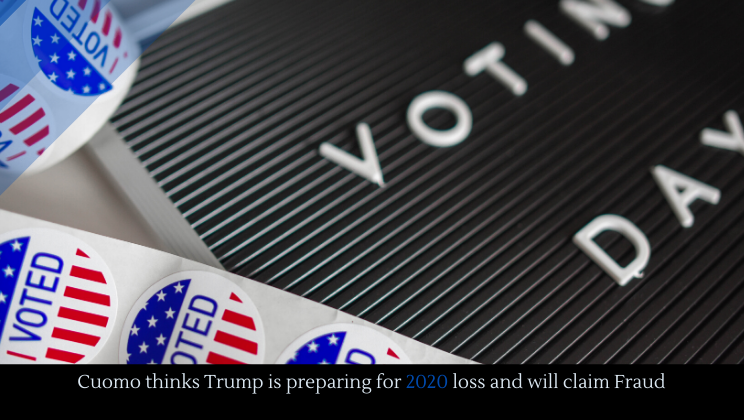 Trump is up a campaign creek. And what does a bad leader do when things don’t go well? Shunt responsibility, of course. And that’s what Trump is doing, he’s preemptively blaming foreign countries for his 2020 loss. He’s also going nuts about voting by mail, because he says it will lead to fraud, but really he know it means he will lose.

He’s also getting blasted by the Republicans behind the Lincoln Project. Take a look:

.@realDonaldTrump, your rally in Tulsa was a flop. You've probably heard this before, but it was smaller than we expected — and it sure wasn't as big as you promised. pic.twitter.com/TOHY1ZOKxM