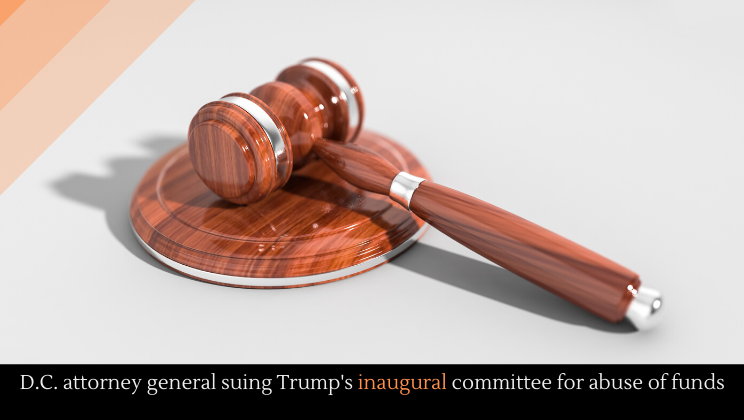 The inauguration allegedly spent over $100 million, which is substantially more than other inaugurations. More than $1 million of that money went to the Trump Hotel.