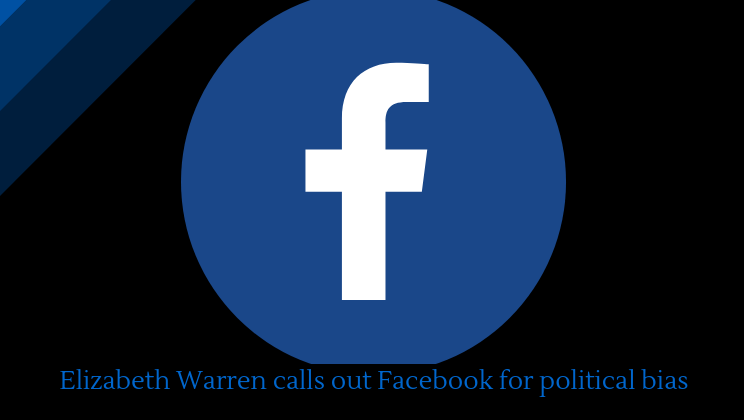 Totally non-cyborg, absolutely human Mark Zuckerberg was recorded calling Elizabeth Warren’s campaign an “existential” threat to Facebook. Zuckerberg also met with Donald Trump, after which Facebook announced it would no longer fact check or otherwise censor political content. Coincidence? Warren doesn’t think so. In a series of tweets, she called out Facebook for its political bias.

Her likeableness is working out in her favor, as this recent Iowa poll demonstrated. Her keen mind for policy, her visible passion, and her intellect are balanced out by her ability to connect to the average American through personal anecdotes. As a result, she doesn’t appear too “Ivory Tower” like Obama did. As the Iowa Caucus nears, you can bet that Trump will lash out at Warren as much as possible in order to hurt her going into that primary. The weaker she is going in, the better he’ll have.