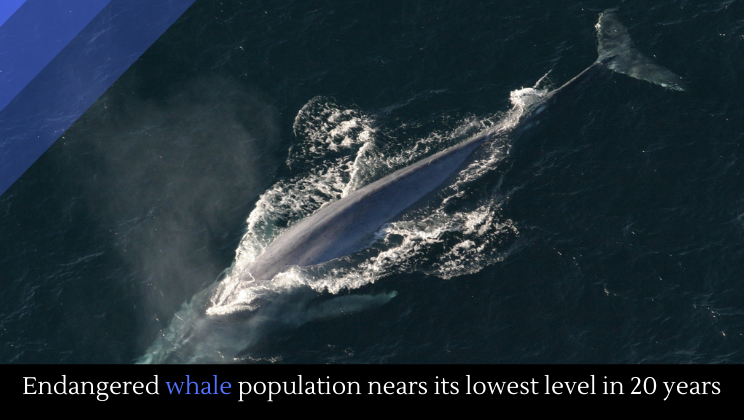 The North Atlantic right whale is one of the rarest marine mammals, and it lost nearly 10% of its population last year. There are only 336 of these creatures left, the lowest level in nearly 20 years.

In an interview, Greta Thunberg said the public needs to “uproot the system” because “change is going to come when people are demanding change. So we can’t expect everything to happen at these conferences.”

According to a joint report by all of the United States intelligence agencies, climate change is going to lead to increased international tensions.