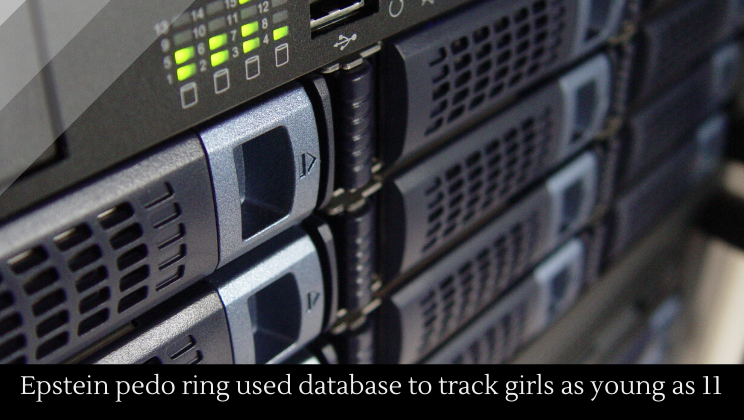 New evidence reveals that Jeffrey Epstein trafficked girls hundreds of girls to his private island as recent as 2018. He used a database to track the movements of women and girls, which helped him bring girls as young as 11 to his island, where ehe could sexually abuse them.

Two of Jeffrey Epstein’s inner circle, Ghislaine Maxwell and Jean-Luc Brunel, have gone missing since Epstein’s death, but according to sources they are hiding out in Brazil. The two were allegedly part of Epstein’s pedophilia ring, and have undoubtedly gone into hiding to avoid prosecution.