Etsy to remove all QAnon merch 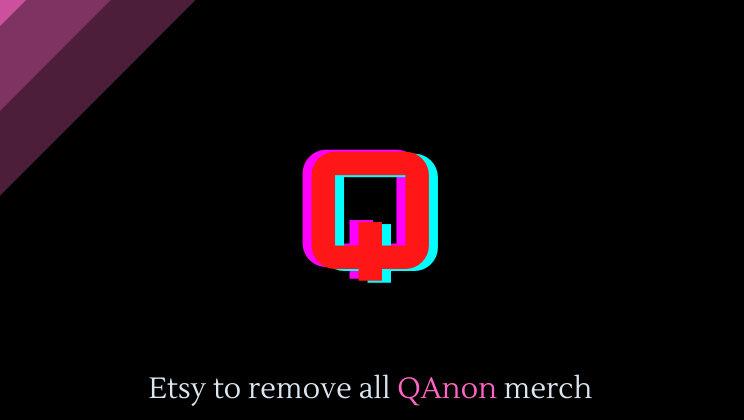 Etsy is going to remove all of its QAnon-related merchandise, for fear that the conspiracy theory will harm the upcoming election.

Earlier this week, Facebook also took action to stop the spread of the QAnon conspiracy theory by banning it on the platform. Hopefully this means that QAnon won’t impact the election. Unfortunately, it may be too late.