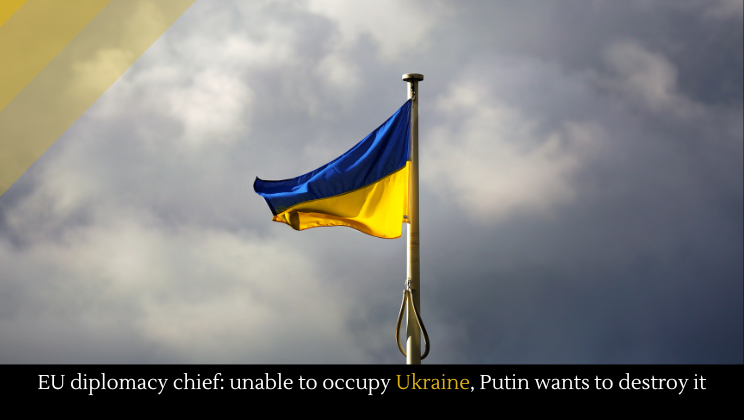 The EU diplomacy chief has warned that Putin, unable to occupy Ukraine, wants to destroy it.

Russia has said that it viewed Norway’s NATO activity as a provocation and threatened it heralded the end of Russian-Norwegian relations.

Norway is on high military alert as the Ukraine war escalates. Putin has warned that the world is facing its most dangerous decade since World War 2, and the fault, he says, largely lies with the West. The Russian military is preparing to operate in radioactive conditions, citing the potential for a Ukrainian dirty bomb.