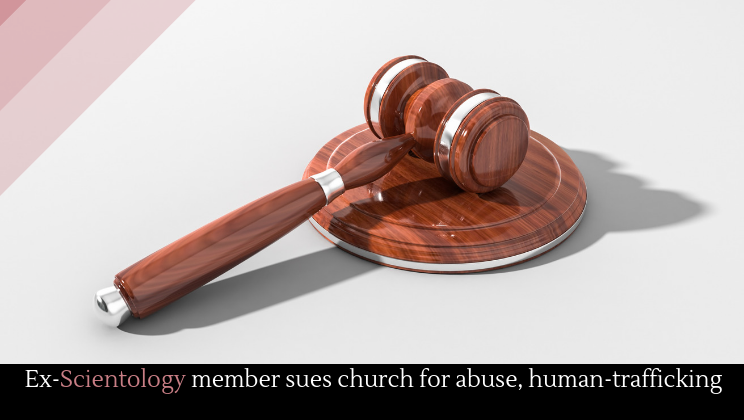 Few religions are more controversial than Scientology, and the controversy has only increased since Leah Remni’s documentary Going Clear made a host of accusations about the organization. And, now that an ex-member is suing the church and the church’s unquestioned leader David Miscavige for abuse and human trafficking. The plaintiff was Miscavige’s personal steward and part of the infamous Sea Organization, which has long been accused of rampant abuse. Scientology has vigorously attacked anyone who accused them of, well, anything. As a result, they’ve been able to avoid major legal challenges. This personal lawsuit may slip through the cracks.

Aside from Miscavige, Tom Cruise is one of the most controversial figures in this already controversial religion. He’s the most famous of all celebrity Scientologists, and he’s also the most deeply committed. Some observers have wondered, however, whether Cruise’s dedication to the group is his own choice. One conspiracy theory––one with some evidence––is that celebrities like Cruise are blackmailed into staying with the organization. The blackmail files come from a church practice called “auditing,” in which members reveal any negative memory or experience in order to free them of its impact on their lives. Allegedly, some celebrities (and maybe everyone) have been secretly recorded during these sessions, and the contents of those recordings used to keep them in the organization. So perhaps, some suggest, Cruise only stays in the organization because he has to.

But according to recent information, Cruise has not been forced into sticking with Scientology. Rather, he is an active participant in even its allegedly abusive practices. This information comes from former church members, meaning that the church has a ready-made rejection of it. Because of the group’s secrecy, the truth of the matter may never be known.