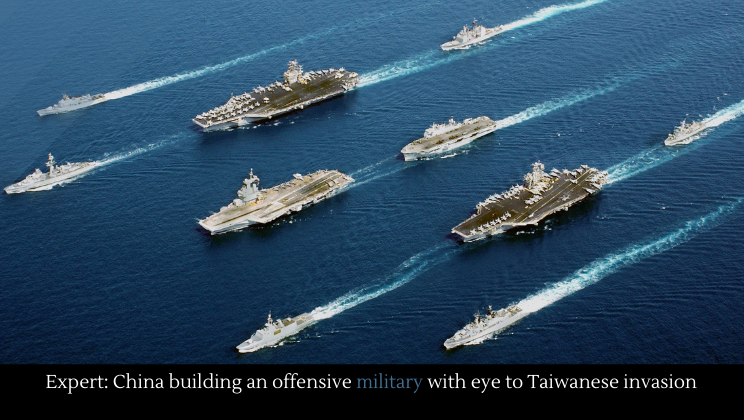 China has warned the United States not to get involved in their conflict with Taiwan, calling the country an “insurmountable red line.”