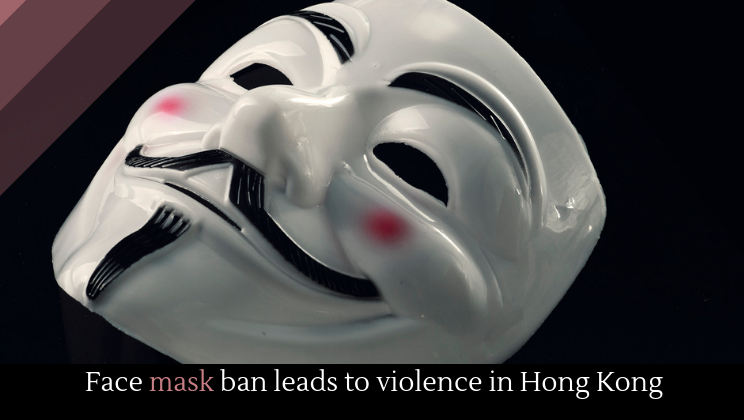 Hong Kong officials tried to stop the ongoing protests by banning face masks, which the protestors use to maintain anonymity. It absolutely did not work––Hong Kong protestors took to the streets this weekend, expressing their frustration by still wearing masks and protesting more vigorously than ever. The protests led to widespread violence around Hong Kong, to such an extent that most public services, including public transport, were halted. Aside from the protestors, the streets were largely empty.