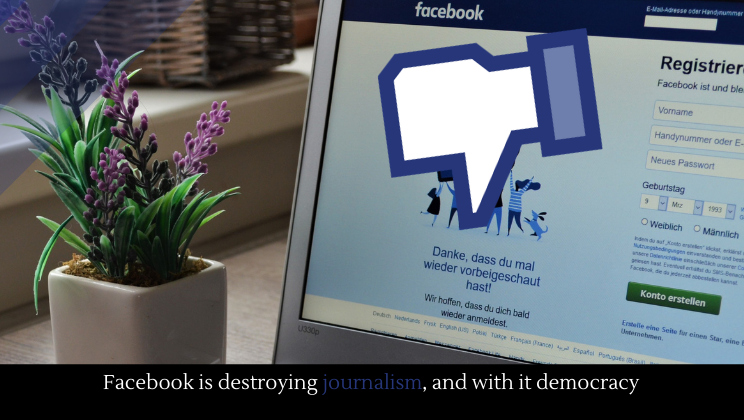 Washington Monthly has levied a bold, convincing attack on Facebook, claiming that it has destabilized the media landscape, allowed for the proliferation of misinformation, and subsequently harmed democracy. The piece comes as Facebook is embroiled in controversy. For example, Facebook is facing mounting criticism over its ban of news in Australia. The company instituted the ban after Australia tried to force Facebook to pay for news content shared on the platform.

This only the most recent instance of Facebook in trouble over throttling news access. In the weeks preceding the 2020 election, the operators of some of the largest liberal pages on Facebook reported dramatic drop in their activity.