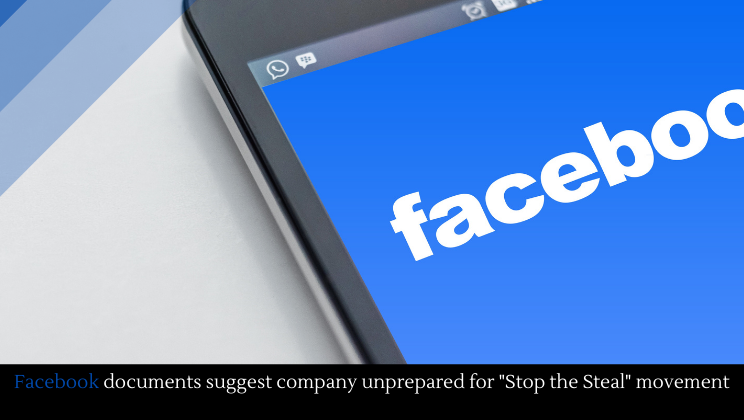 According to internal documents, Facebook was unprepared to handle the “Stop the Steal” movement, despite CEO Sheryl Sandberg’s downplaying.