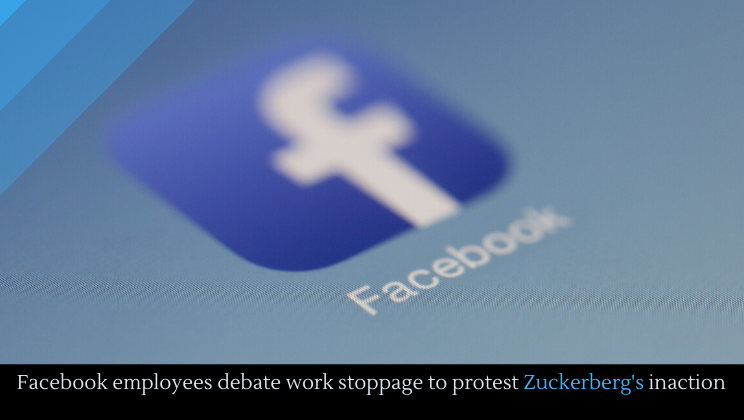 The past weeks compound the bad publicity Facebook has been gathering since Mark Zuckerberg’s secret dinner at the White House while Facebook was under scrutiny for potentially violating antitrust legislation.