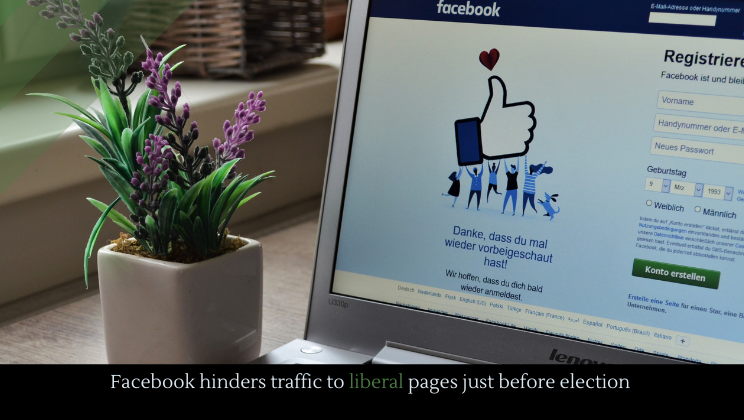 In the weeks preceding the 2020 election, the operators of some of the largest liberal pages on Facebook reported dramatic drop in their activity. This is further evidence that the platform has a liberal bias.