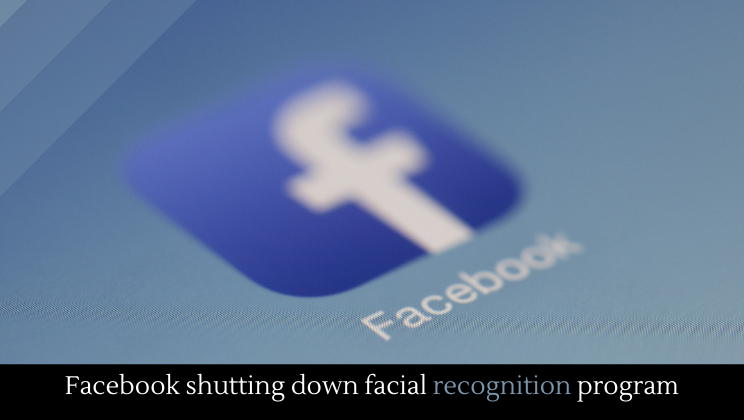 The news comes amidst a host of issues facing the company. Language gaps at Facebook have hindered the company’s ability to stop the spread of hate speech and terrorism, while simultaneously mistakenly censoring perfectly harmless things.

Facebook has shut down the personal accounts of two NYU researchers and halted their research into the spread of misinformation via political ads on the network.3