Facebook is standing firm in allowing lies in political ads 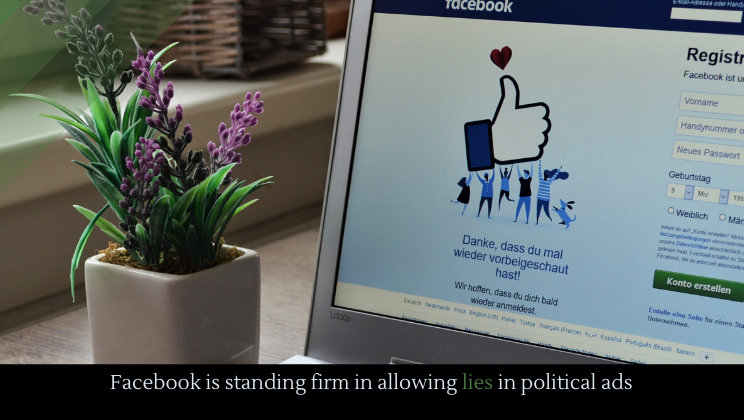 Despite the tremendous pressure from inside and outside the company, Facebook will not change its policy on (not) fact-checking political ads.

The past weeks compound the bad publicity Facebook has been gathering since Mark Zuckerberg’s secret dinner at the White House while Facebook was under scrutiny for potentially violating antitrust legislation.