Facebook struggling with anti-vax misinformation more than it admits 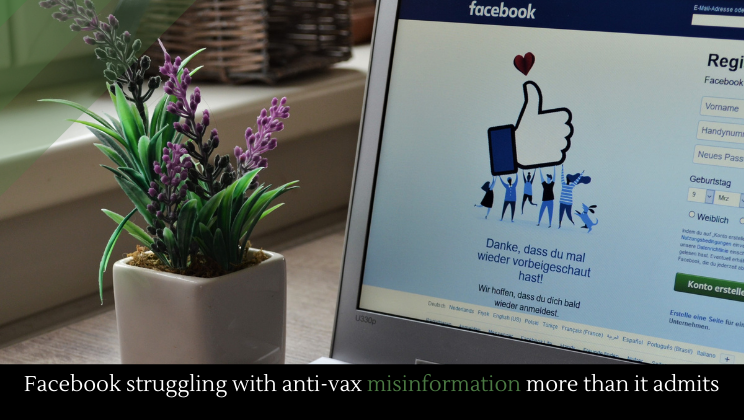 Perhaps unsurprisingly, the slew of internal documents leaked from Facebook reveals that it is not only struggling with anti-vaccine information, but the companies knows it’s struggling and not doing enough to slow the spread of lies.