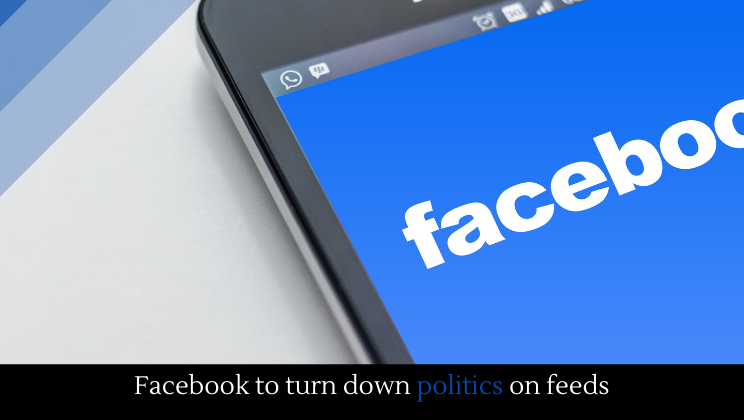 Facebook is planning to reduce the amount of political news that shows up on peoples feeds, according to Nick Clegg, vice president for global affairs and communications at Facebook.

Nobel Peace Prize winner Maria Ressa has criticized Facebook, calling it a threat to democracy and “prioritize[s] the spread of lies laced with anger and hate over facts.”