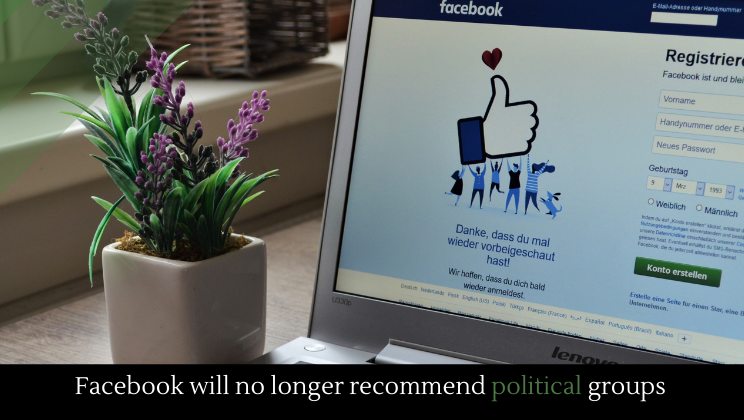 Having grown tired of adding fuel to the bonfire that is American politics, Facebook has finally decided to do something useful and stop recommending political groups.

The decision comes after an extremely tumultuous election, made worse by Facebook itself. In fact, things got so bad that Facebook  banned Trump from its platform for the final few weeks of his term following the violence at the Capitol. Following Trump’s rabble-rousing, which led to a group of out-of-control rioters storming the United States Capitol, Twitter also suspended Trump’s account for 12-hours and forced him to delete several tweets. Twitter has promised to ban Trump if he continues to incite violence.