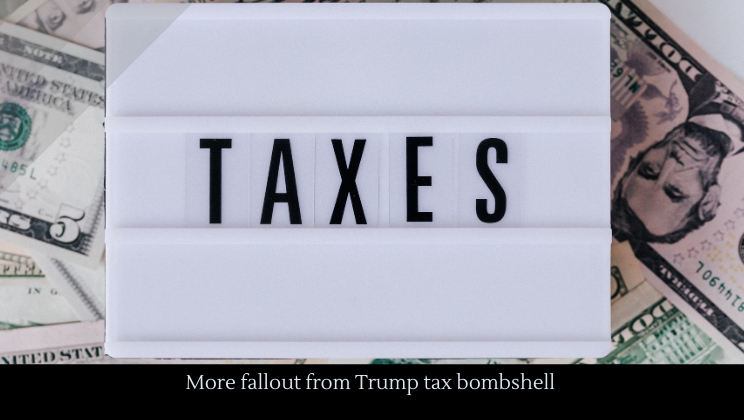 The hits just keep on coming for Trump. Kamala harris has demanded to know if foreign governments owns any of Trump’s debt, which might pose a national security issue. Biden himself went on the offensive, releasing his own tax returns––revealing that he paid $300,000 in 2019.