FBI is trying to interview Prince Andrew, but he’s not cooperating 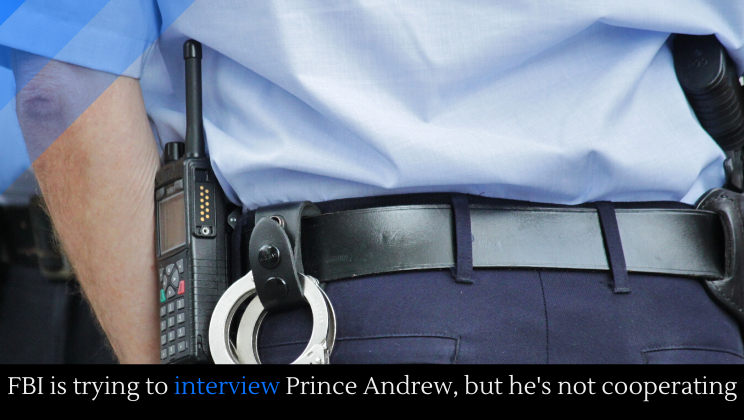 Although two months ago Prince Andrew said he would assist the FBI in its investigations into Jeffrey Epstein, he has done nothing but ignore the FBI. A United States attorney even publicly announced that Andrew has done nothing.

A former police protection officer has said that Ghislaine Maxwell used to visit Prince Andrew up to four times a day at Buckingham Palace, where the two would traipse around the grounds.