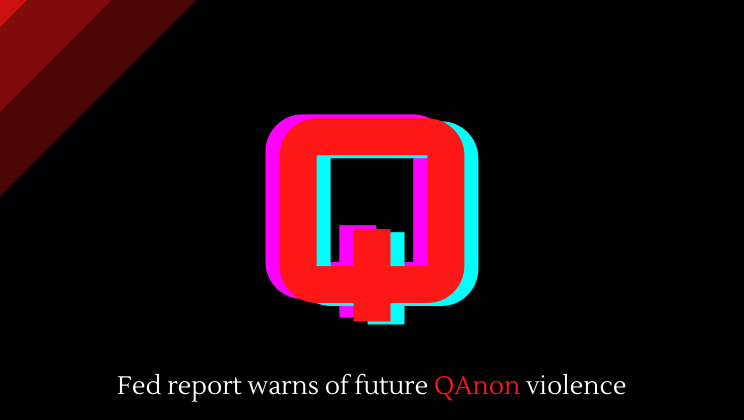 A federal investigation has warned that QAnon followers will becoming increasingly desperate as their prophesies fail to come true, potentially leading to future violence.

Twitter has now banned some 150,000 QAnon supporters following the January 6 riots. At the beginning of the year, Twitter announced that it banned some 70,000 accounts linked to the QAnon conspiracy theory. Twitter has also permanently banned Donald Trump, citing rumors circulating of a January 17 armed protest.