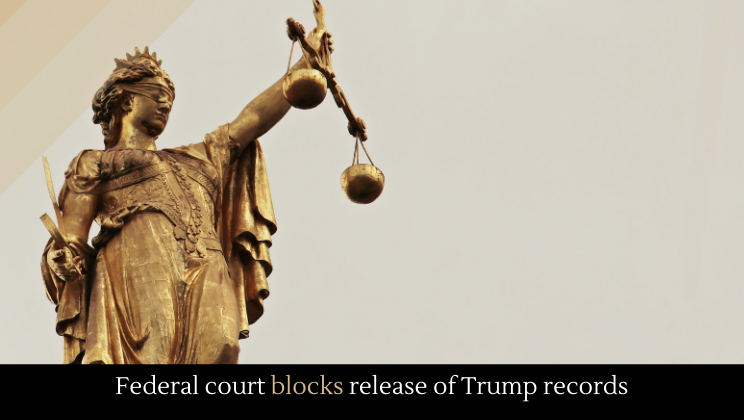 A federal court has blocked White House documents from being released to congressional investigations.

The Justice Department is seeking a prison sentence of more than four years for the so-called QAnon Shaman, in order to set an example for future would-be insurgents.