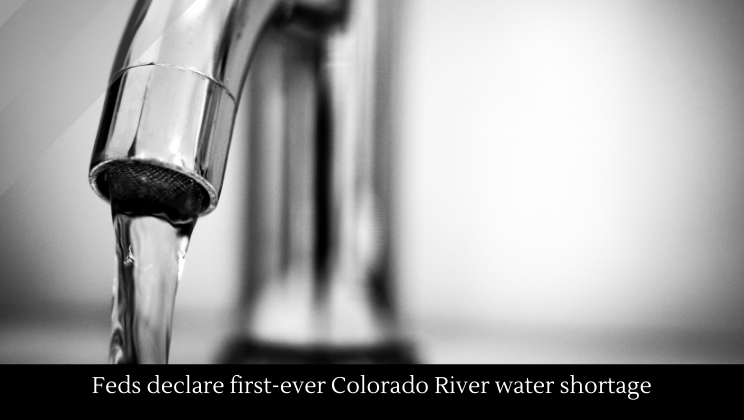 Federal officials declared a first-ever water shortage in the Colorado River, which fills the lake Mead reservoir serving Arizona, California, Nevada and Mexico. It is little wonder levels are low––according to NOAA, July was Earth’s hottest month on record.