Finland may deliver tanks to Ukraine 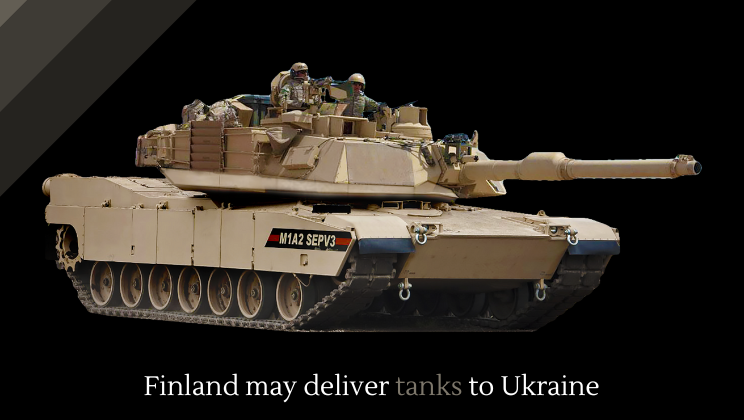 Finland could deliver tanks to Ukraine, according to its president.