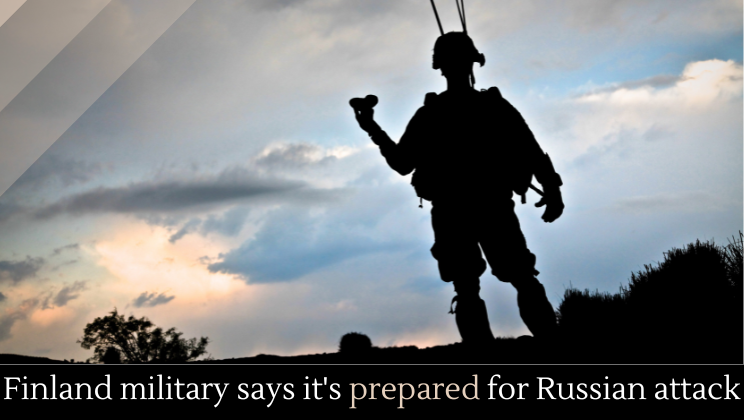 The chief of Finland’s armed forces says that it has prepared for decades for a Russian attack, and that it is prepared in case they do. A month ago, Russia moved heavy weapons systems to the border of Finland just hours after warning it not to join NATO.