Finland and Sweden amp up Ukraine aid ahead of winter 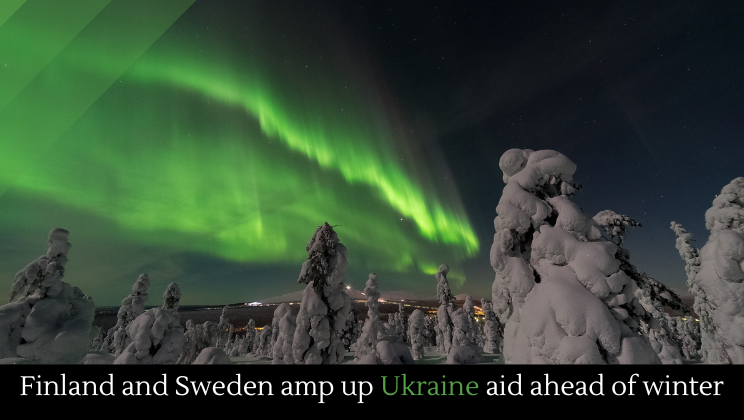 Finland and Sweden are increasing their aid to Ukraine so that the country can better fight during winter.

The Pentagon has said it will support Ukraine as long as it takes.

The White House is asking for another $38 billion for Ukraine, in addition to the $400 million it already sent—not to mention a new air defense system.