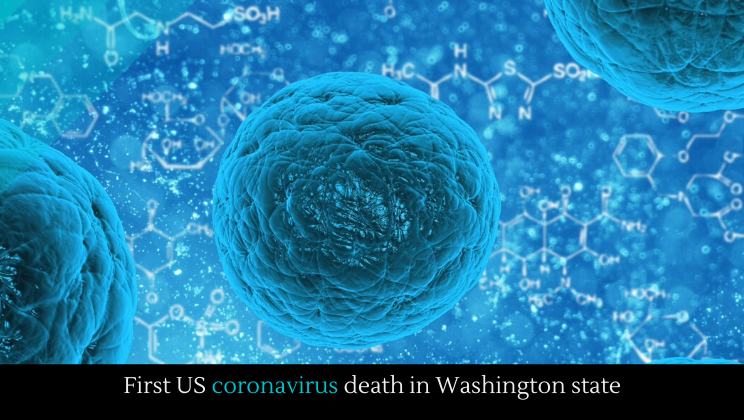 Washington State has the dubious honor of being the first U.S. state with a coronavirus death.