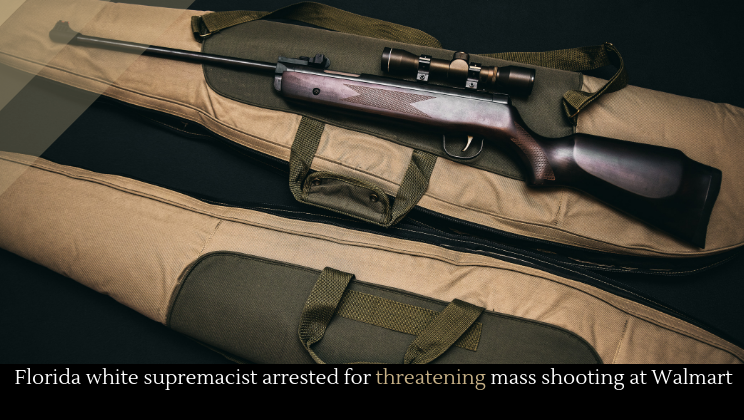 A Florida man was recently arrested for threatening to open fire at Walmart. This man, named Richard Clayton, posted on Facebook, “3 more days of probation left then I get my AR-15 back. Don’t go to Walmart next week.” He was not actually on probation, but his threat landed him in jail on $15,000 bail.

The New York Times recently published an article drawing attention to the link between mass violence and misogyny, or hatred of women. In many of the recent mass shootings in the United States, killers exhibited signs of hating women.