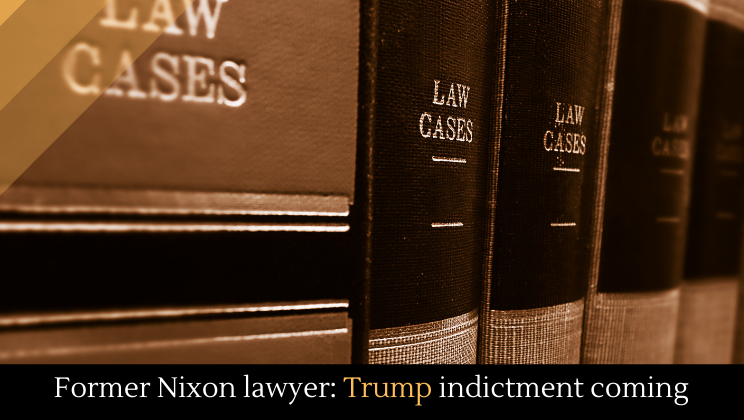 John Dean, former counsel to Richard Nixon, is certain that a Trump indictment is coming.

From personal experience as a key witness I assure you that you do not visit a prosecutor’s office 7 times if they are not planning to indict those about whom you have knowledge. It is only a matter of how many days until DA Vance indicts Donald & Co. https://t.co/OaqribQBQO

Prosecutors in Georgia have hired a racketeering expert as they prepare to bring charges against Donald Trump before a grand jury.

A grand jury is being convened to possibly indict Trump for his alleged voter fraud in Georgia during the 2020 election.