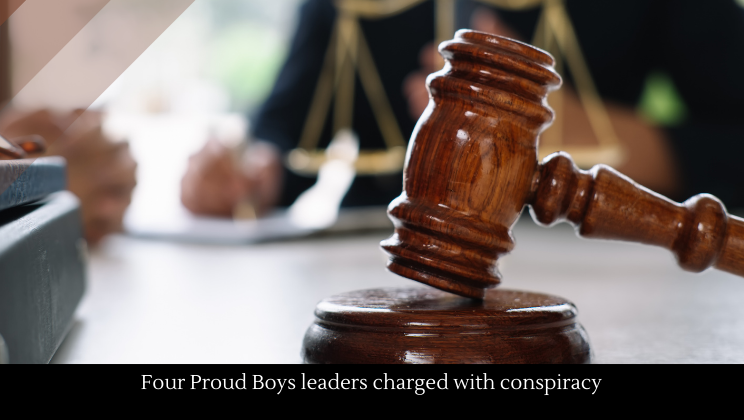 Last week, four Proud Boys leaders in 4 states have been charged with involvement in the Capitol riots, part of a federal crackdown on the group. Now, those four leaders have been indicted on conspiracy charges.