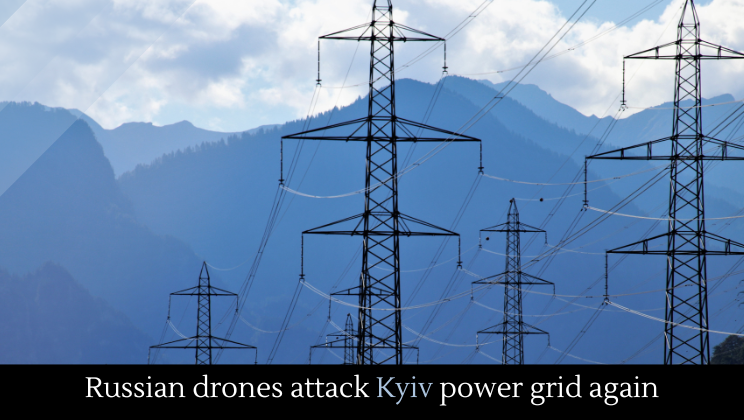 According to a new International Energy Agency report, the world is burning more coal than ever. The UN has proposed holding nations criminally accountable for contributing to climate change. In a similar vein, the EU has passed a law blocking the sale of products grown on land deforested after 2020.