France calls for outside observers in Chinese Uighur areas 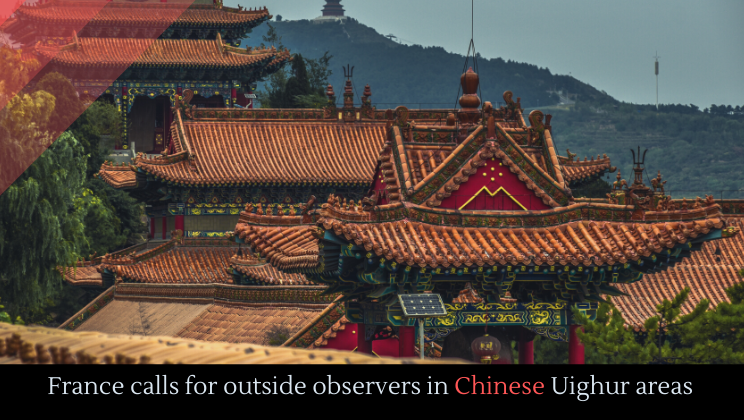