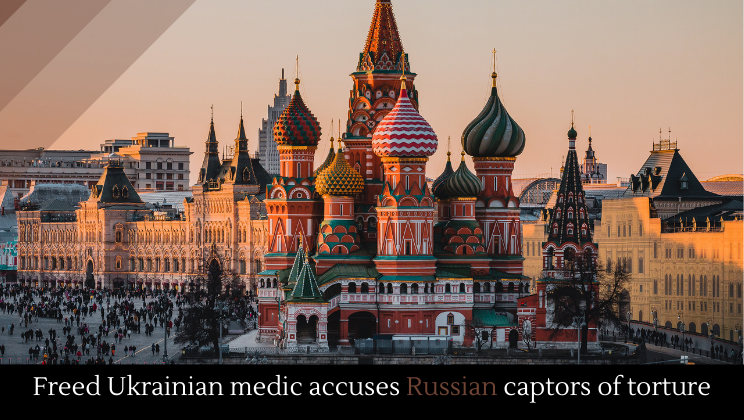 A recently-released Ukrainian medic has accused her Russian guards of torture. Ireland has joined several other nations in labeling Russia’s actions in Ukraine genocide. Lithuania has also called Russia’s war in Ukraine a genocide, and it has also labeled Russia a terror state.