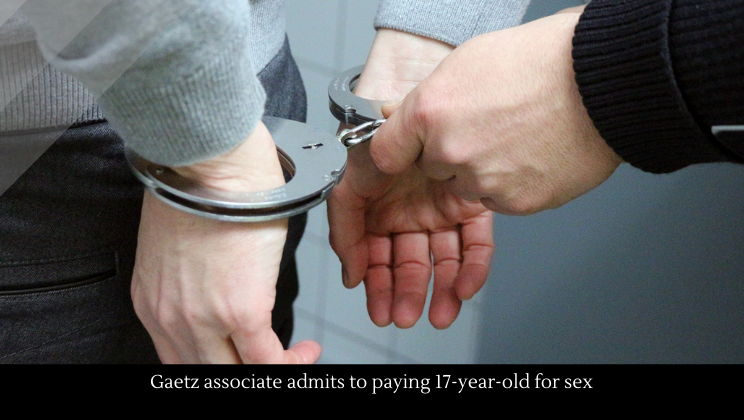 Joel Greenberg, an associate of Matt Gaetz, is expected to plead guilty to federal sex trafficking charges and cooperate with investigators. Four women have said that Matt Gaet’z friend, Joel Greenberg, pressured them to do drugs and then, by extension, have sex.