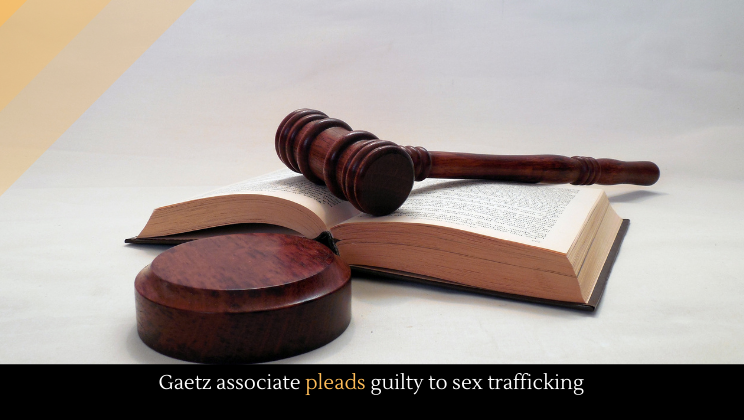 Joel Greenberg has pleaded guilty to federal sex trafficking charges, spelling serious trouble for Matt Gaetz. Four women have said that Matt Gaet’z friend, Greenberg, pressured them to do drugs and then, by extension, have sex.