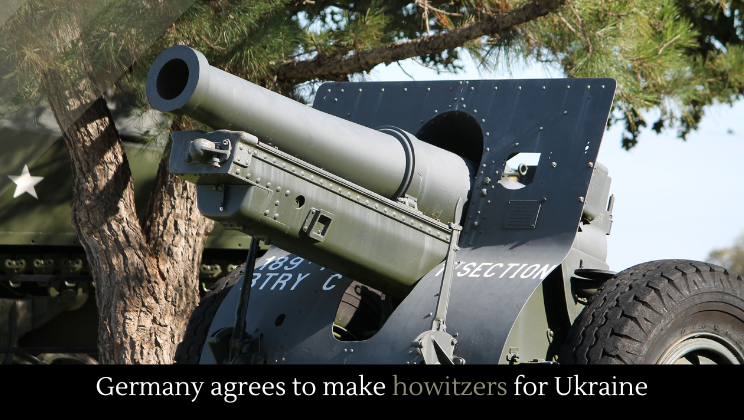 Despite initial hesitation, Germany has agreed to make howitzers for Ukraine.

The U.S. is set to announce a new funding package of some $600 million to help Ukraine defend itself from Russia.