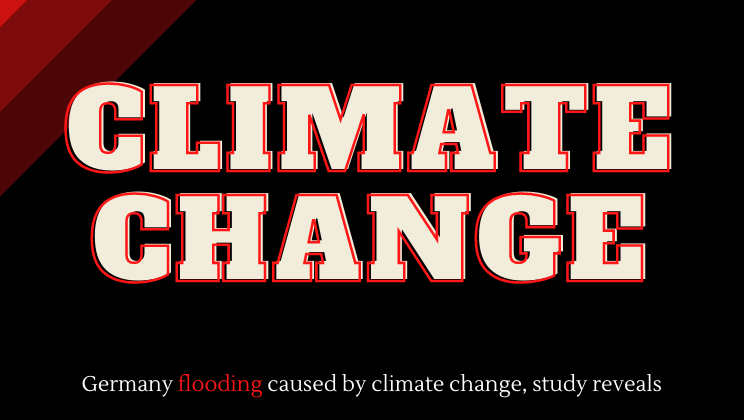 The deadly flooding in Germany last month was fueled by climate change, according to a recent study.

Last week, for the first time in recorded history, rain fell instead of snow on Greenland’s summit two miles above sea level.