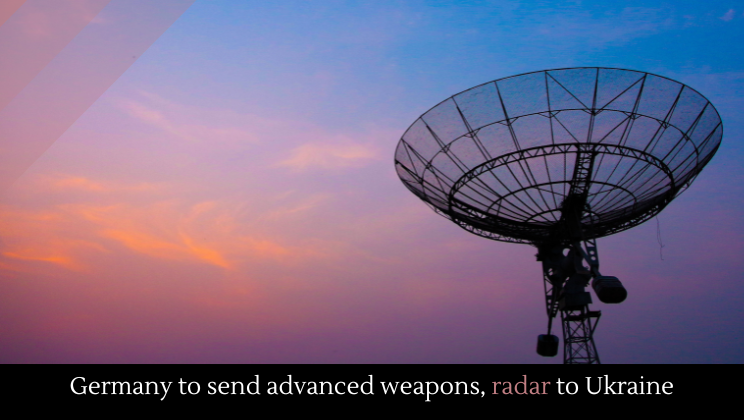 Germany has announced that it will send modern anti-aircraft missiles and radar systems to Ukraine. The United States will also be sending Ukraine medium-range rockets, according to President Biden.